Microsoft Wifi Usb adapter works great! Plug into your xbox 360 via usb cord and your ready to connect to wifi.

Genuine PS4 Dual Shock 4 PlayStation 4 Controller Sony (Refurbished)
Controller is used and shows normal signs of use. However, it has been tested and is 100% functional.

Nintendo Entertainment System console with A/V cord, power adapter, controller and Zapper. Console has been refurbished and all capacitors have been replaced. Red LED light has been changed to blue. A new 72 pin connector has been installed. System has been tested and verified fully functional. Controllers are in good working order with minor wear. Comes with 4 games: Mario/Duck Hunt, Golf, Major League Baseball, and Skate or Die 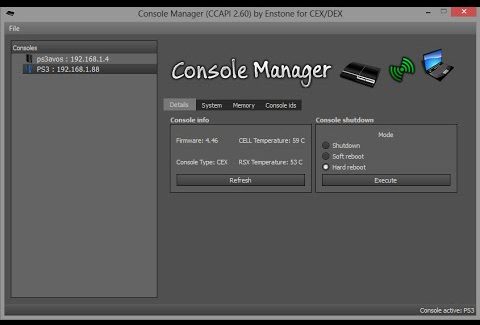 Fully working ps4 console with a 500gb hard drive. Console has been fully cleaned inside and out. Selling just Console only No accessories are included. Just power cord and the ps4 unit. Since ps4 is used you will see small scratches and scuff marks.

The Ear Force XC1 enhances your XBOX LIVE gaming experience, allowing you to communicate and strategize with your teammates more comfortably and more accurately than a standard headset. Unlike other communicator headsets, the XC1 incorporates a unique slotted ear cup design that lifts the speaker off of your ear and lets in the external game sound, so you can hear the game with both ears while listening to chat at the same time. This unique design helps assure you’ll never miss out on critical communication messages while getting the full impact of the game sound.
Connectivity Technology: Wired
Sound Mode: Mono
Impedance: 32 Ohm
Minimum Frequency Response: 20 Hz
Maximum Frequency Response: 20 kHz
Features: In-line Remote
Earpiece Design: Over-the-head
Earpiece Type: Monaural
Driver Size: 1.57″
Microphone Design: Boom
Host Interface: Sub-mini phone
Form Factor: Ear-cup

Xbox 360 Console only with No Hard Drive

Used fully working xbox 360 console NTSC region. Console does not include any accessories. This is just the console for sale. Check out our other products if you need a power supply or Hard drive.

Xbox 360 console used fully working comes with 80gb Hard drive. No controller or accessories are included with the console only the hard drive. Free shipping on all orders!

Copy and paste this URL into your WordPress site to embed

Copy and paste this code into your site to embed